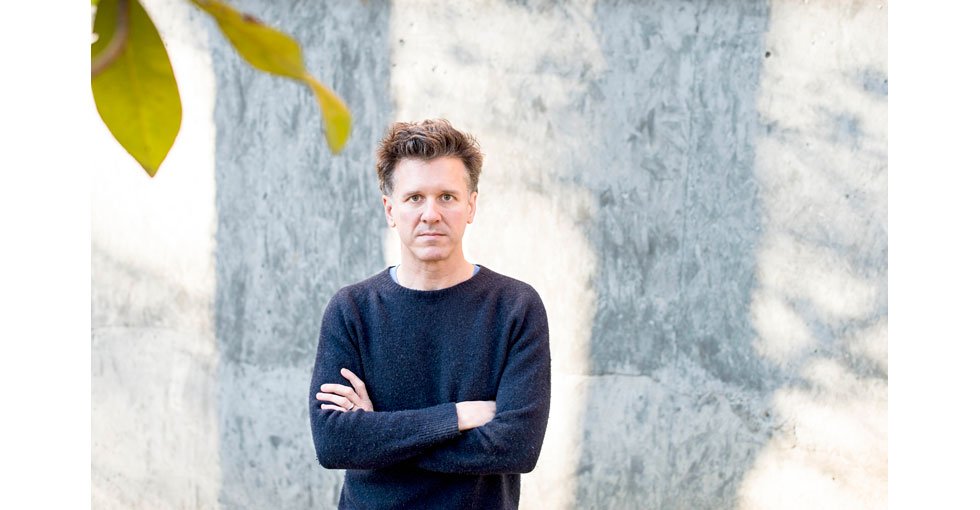 at Corbett vs. Dempsey
Friday, July 21st, 7pm
Free and open to the public

Recently, Superchunk frontman McCaughan was ready to take a collection of unused tracks he had written for various movie soundtracks and assemble a new solo album. He needed only to write a few more songs to round out what was supposed to be an invigorating power pop record. Sounds easy enough, right?

However, upon employing some dusty synths on the tracks “Your Hologram” and “Only Do,” McCaughan realized that he wanted to use the album, eventually titled Non-Believers, to explore his fascination with that early-’80s era of music when punk evolved into something more introspective, focusing on themes of isolation and eventually turning into post-punk and new wave. As he puts it, he was thinking about a time when bands were “using keyboards and drum machines to relate through their music a disaffection or alienation” from society, school, whatever. However, what really captivated McCaughan was that these artists, particularly British bands like The Cure, OMD, and Cocteau Twins, could end up making such emotionally affecting, even romantic, music when tackling these themes.

There’s a certain anxiety about releasing an album under his own name rather than Portastatic, his old moniker. Given that McCaughan comes from the indie and punk rock worlds, he’s always shied away from the perceived hubris of putting out a record under his own name. “There’s something about it that’s way too ‘look at me,’” the singer and songwriter admits. However, given the fact that Non-Believers is exploring such a personal set of influences, putting out an album as simply Mac McCaughan for the first time just makes sense.

CvsD is excited to see what McCaughan does with these songs in this “unplugged” situation.  Come be part of the magic!