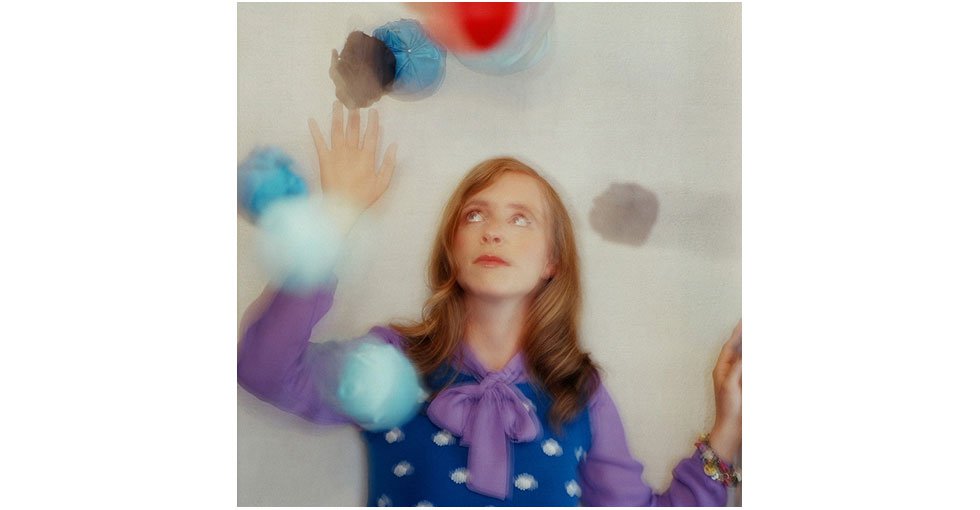 CHICAGO: Corbett vs. Dempsey is happy to announce a very special appearance of Laura Veirs, in concert this Saturday at the gallery. With a personal songwriting sensibility and fantastical lyrics that emanate from her native Portland, Oregon, Veirs has carved a unique niche for herself. Her discography includes great records like Carbon Glacier, Year Of Meteors, Saltbreakers (all Nonesuch, 2004, 2005, and 2007, respectively), and her fabulous new CD July Flame (Raven Marching Band), which debuted at No. 1 on Billboard’s “Heatseekers & Folk” charts. We’re fortunate to catch her on tour in support of her new record, which features the full Hall of Flames band. At CvsD, Veirs will play an acoustic solo set.

If you want to hear a bit of Laura Veirs’ new music, there are couple of free tracks on her website: http://lauraveirs.com/

(Veirs is very pregnant in photos below)