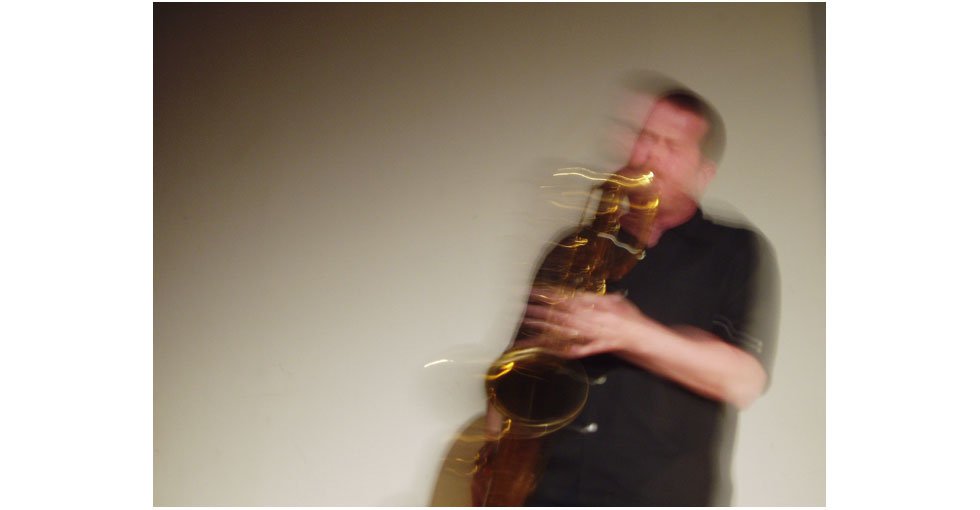 CHICAGO: Two rather rare events, rolled into one. Ken Vandermark, once the most active guy on the Chicago jazz & improvised music scene, now infrequently plays in his hometown, instead touring around the world, performing in innumerable contexts with the top echelon of creative musicians. And even rarer is a performance by Vandermark unaccompanied by others, although he is arguably one of the greatest soloists working today. Corbett vs. Dempsey is pleased to present Ken Vandermark alone, in the sweet wood, brick & glass environs of the gallery. By turns lyrical and sensitive, volatile and exploratory, intellectual and bluesy, Vandermark continues to extend his saxophone and clarinet.