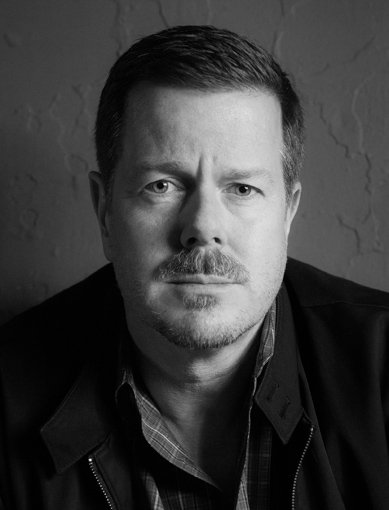 Corbett vs. Dempsey is delighted to help celebrate the release of Ken Vandermark’s new book and CD, Site Specific. Vandermark will perform solo and will be available to sign copies.

Site Specific is the largest solo document of Ken Vandermark’s career – a combination of 2 CDs of field recordings and over 200 pages of his photographs. Its completion relied on the work and contributions of many people: percussionist Tim Barnes, who suggested the locations in Louisville, Kentucky and the idea of recording there in the first place; the recording engineer, Dave Zuchowski; Fede Peñalva and his incredible design work for the layout on the book; and Chris Linster, who printed it. Inspired by the “field recordings” of saxophonist John Butcher, along with the photography of guitarist Andy Moor, who pushed Vandermark to work with the camera by doing so himself and engaged in ongoing discussions of someday doing a book together, as well as the “shared images” by Vandermark and Moor on LPs by their group Lean Left, Live At Cafe Oto: Day 1 & Day 2, Vandermark was motivated to combine his photographs with solo music.

Biography
Ken Vandermark is one of the central figures in creative music from Chicago. Born in Warwick, Rhode Island on September 22nd, 1964, Vandermark began studying the tenor saxophone at the age of 16. Since graduating with a degree in Film and Communications from McGill University during the spring of 1986, his primary creative emphasis has been the exploration of contemporary music that deals directly with advanced methods of improvisation. In 1989, he moved to Chicago from Boston, and has worked continuously from the early 1990′s onward, both as a performer and organizer in North America and Europe, recording in a large array of contexts, with many internationally renowned musicians (such as Fred Anderson, Ab Baars, Peter Brötzmann, Tim Daisy, Hamid Drake, Terrie Ex, Mats Gustafsson, Elisabeth Harnik, Christof Kurzmann, Fred Lonberg-Holm, Paul Lytton, Lasse Marhaug, Joe McPhee, Andy Moor, Joe Morris, Paal Nilssen-Love, Eddie Prevost, Chad Taylor, John Tilbury, and Nate Wooley). His current activity includes work with Made To Break, Lean Left, Side A, Fire Room, the DKV Trio, duos with Paal Nilssen-Love, Tim Daisy, and Nate Wooley, as well as work as a solo performer; in addition, he is the music director of the experimental Pop band, The Margots. More than half of each year is spent touring in Europe, North America, Russia, Brazil, and Japan, and his concerts and numerous recordings have been critically acclaimed both at home and abroad. In addition to the tenor sax, he also plays the bass and Bb clarinet, and baritone saxophone. In 1999, Vandermark was awarded a MacArthur Fellowship.