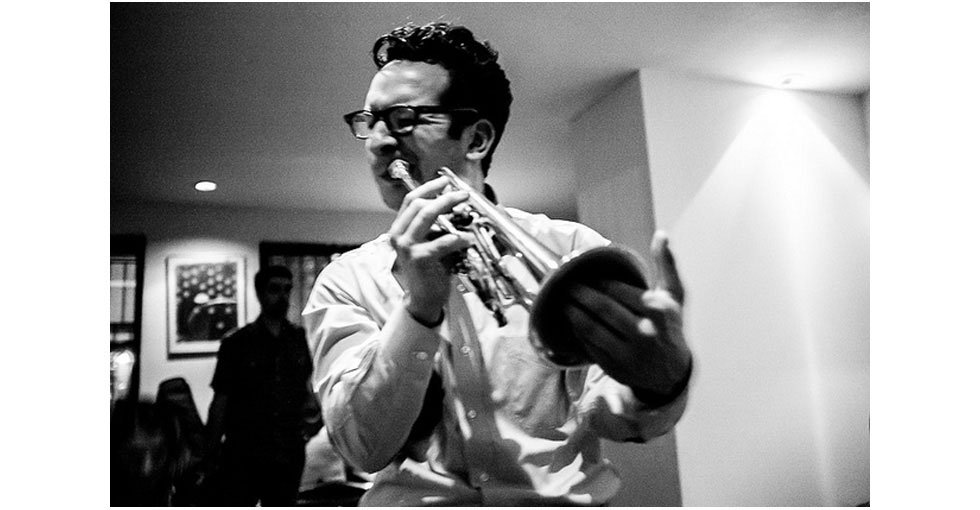 CHICAGO: A solo concert by one of Chicago’s great young jazz musicians, cornetist Josh Berman. Berman is an important figure both as a player and as a presenter. Together with drummer Mike Reed, for a decade he has organized weekly concerts at the Hungry Brain, presenting top-flight jazz and improvised music from around the world. As a bandleader, he fronts Josh Berman’s Old Idea and Josh Berman and His Gang, and he’s co-leader of the Chicago Luzern Exchange, a transatlantic ensemble, and he’s worked with everyone under the sun, locally and internationally. It is particularly fitting that Berman perform during CvsD’s Dominick Di Meo exhibition; Di Meo played cornet early in his career and has been a lifelong jazz fan with a particular interest – like Berman’s – in music from the pre-swing era, when cornets were king. Unaccompanied cornet is a great challenge, but with his expressivity and panache, Berman is the guy for the job.