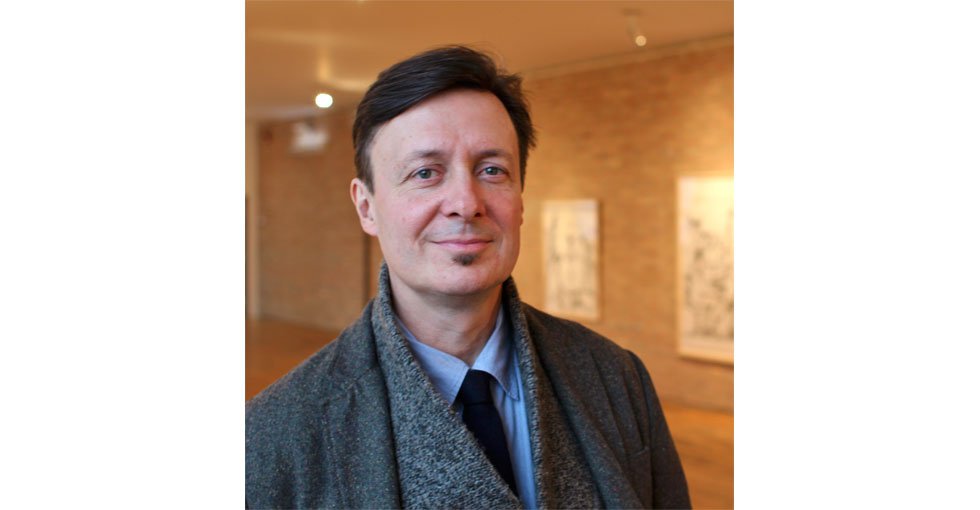 Saturday, March 8th, 12:00PM at the Studio Museum in Harlem

Two caches of Sun Ra materials in Chicago are housed at the University of Chicago’s Regenstein Library and at the Experimental Sound Studio’s Creative Audio Archive.  These archives, which came into existence out of the vast collection of Alton Abraham, Sun Ra’s manager and friend, and they constitute an invaluable repository of papers, artworks, magnetic tapes, and other objects available for study and inspiration.  Conceived in 2009 as a generative clearinghouse for information, the archives have prompted numerous responses, including artistic and musical projects that have emanated from the previously unknown materials.

In this presentation, John Corbett, one of the founders of these Sun Ra archives, will discuss their formation, the analogies between these archives and the kinds of archival materials that interested Sun Ra, and several of the specific artistic works to have been produced in reaction to the archives, including the film Noon Moons (2012, by The Eternals, Terri Kapsalis and Rob Shaw), Cauleen Smith’s Solar Flare Arkestra videos, and the New Myth/Old Science (2013) musical project of Mike Reed’s group Living By Lanterns.

John Corbett is a writer and independent curator based in Chicago, where he is co-owner of Corbett vs. Dempsey art gallery.  He is the author of Extended Play:  Sounding Off from John Cage to Dr. Funkenstein (Duke U. Press, 1994), as well as several books on Sun Ra.  He co-curated the Empty Bottle Festival of Jazz and Improvised Music (1996-2005) in Chicago, served as Artistic Director of JazzFest Berlin (2002), and co-curated (with Christopher Wool) events such as Nation Time at the Guggenheim Museum, New York (2013) and Loose Booty at the Art Institute of Chicago (2014).  Over the last 15 years, Corbett has produced more than 100 CDs of creative music, both on his Unheard Music Series and recently on the Corbett vs. Dempsey label.  His curatorial efforts include museum shows at the Chicago History Museum, Sullivan Galleries (Chicago), Brauer Museum of Art (Valparaiso, Indiana), and an upcoming exhibition titled Monster Roster at the Smart Museum, Chicago (2015).  With Terri Kapsalis and Anthony Elms, he curated the exhibition Pathways to Unknown Worlds:  Sun Ra, El Saturn & Chicago’s Afro-Futurist Underground, 1954-1968, which traveled from the Hyde Park Art Center, Chicago (2007) to the Institute of Contemporary Art, Philadelphia, and the Durham Art Guild (both 2009).

About the exhibition The Shadows Took Shape:

The Shadows Took Shape is a dynamic interdisciplinary exhibition exploring contemporary art through the lens of Afrofuturist aesthetics. Coined in 1994 by writer Mark Dery in his essay “Black to the Future,” the term “Afrofuturism” refers to a creative and intellectual genre that emerged as a strategy to explore science fiction, fantasy, magical realism and pan-Africanism. With roots in the avant-garde musical stylings of sonic innovator Sun Ra (born Herman Poole Blount, 19141993), Afrofuturism has been used by artists, writers and theorists as a way to prophesize the future, redefine the present and reconceptualize the past. The Shadows Took Shape will be one of the few major museum exhibitions to explore the ways in which this form of creative expression has been adopted internationally and highlight the range of work made over the past twenty-five years.

The exhibition draws its title from an obscure Sun Ra poem and a posthumously released series of recordings. Providing an apt metaphor for the long shadow cast by Sun Ra and others, the exhibition features more than sixty works of art, including ten new commissions, charting the evolution of Afrofuturist tendencies by an international selection of established and emerging practitioners. These works span not only personal themes of identity and self-determination in the African-American community, but also persistent concerns of techno-culture, geographies, utopias and dystopias, as well as universal preoccupations with time and space.