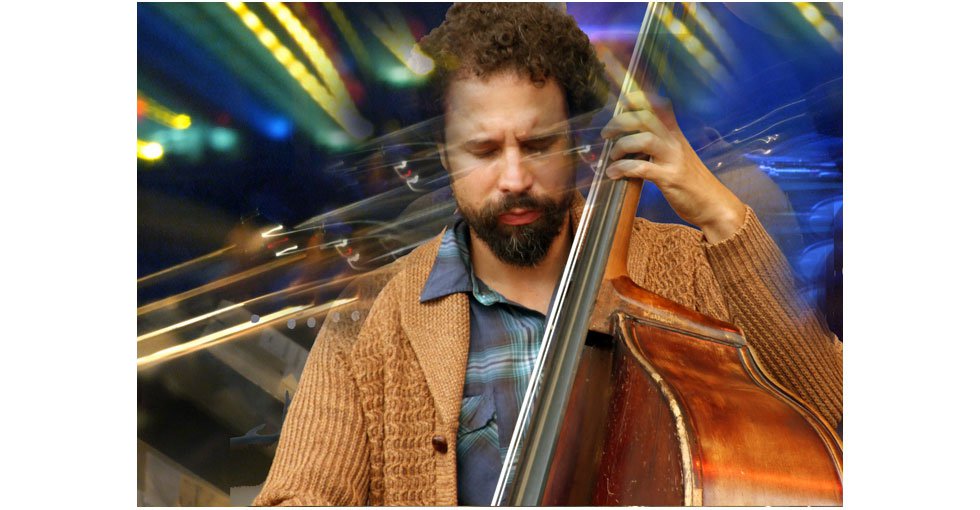 Joe McPhee, based in Poughkeepsie, New York,  is one of the great American improvisors.  Since the late 1960s, he has worked as a saxophonist, trumpeter, valve-trombonist, and all around musical emanator.  His first LP, Nation Time, is now regarded as a free jazz classic; the unaccompanied outing Tenor ranks as one of the finest saxophone records of all time.  This concert is held in the context of Sound On Sound, an exhibition of paintings and works on paper by Christopher Wool, which takes its name from a group of early recordings by McPhee.

To celebrate McPhee’s inspiring music, Corbett vs. Dempsey is issuing a two-CD set of these previously unreleased solo recordings from 1968 to 1973.  The extraordinary tracks document the very early years of McPhee’s tenor playing (he was initially a trumpet player, though he was an absolute natural saxophonist) and his omnivorous interest in sound-making devices of all types (from drone organ to nagoya harp, by way of soprano sax and hand percussion),  They present a little-known aspect of his early work, his interest in multi-track recording, here executed on a device known as a Sound On Sound tape machine.  When he performed live in concert with the device, he called it his “Survival Unit.”

It’s always a mystery what instrument(s) McPhee will have in hand for a given concert.  One thing is certain:  Whatever the axe, Joe McPhee will make it sing.