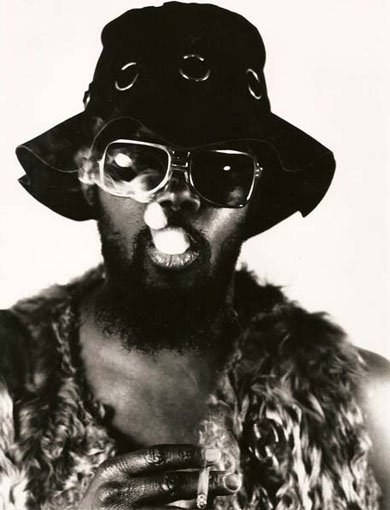 Following up on Sound on Sound, the 2-disc set that CvsD released late last year in conjunction with the Christopher Wool exhibition of the same name, we are now releasing a previously unissued performance called Live at Vasser, 1970.  One of the discs consists of a complete set of music by McPhee’s quintet – wild and deeply soulful free jazz quite close in spirit to McPhee’s legendary debut, Nation Time; on the second disc, a simmering Hammond B-3 set by the Ernie Bostic Quartet serves as a soul-jazz foil to McPhee’s political and astral explorations.

Tonight, McPhee will fete this release with two sets featuring a titanium quartet, with Ken Vandermark on saxophone and clarinets, Jason Adasieweicz on vibraphone, and Michael Zerang on drums.  The indominable Mr. Vandermark will spin records before, between and after the live music.  The new CDs will be on hand…and specially priced!