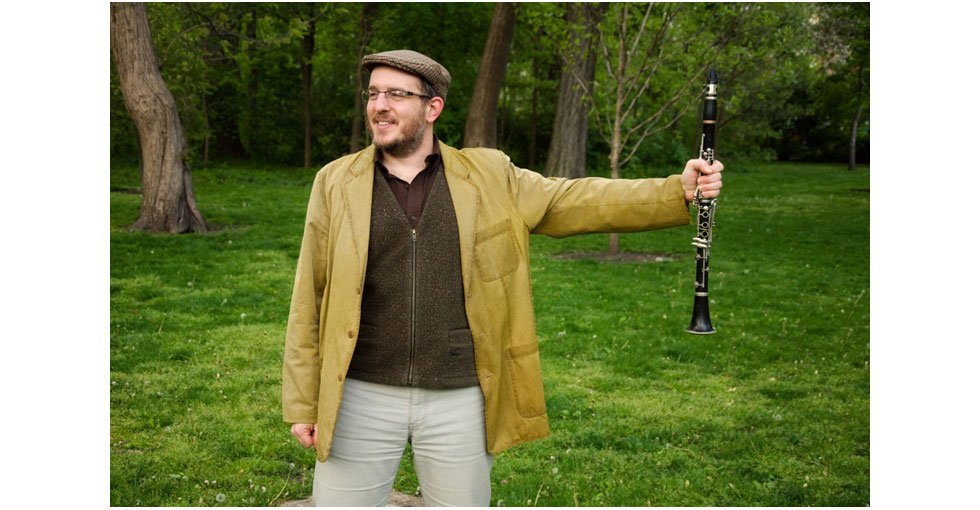 CHICAGO: A concert of unaccompanied clarinet helps Corbett vs. Dempsey close out exhibitions by Art Green and Susanne Doremus. James Falzone is an esteemed member of the Chicago creative music community, both as a composer and as a performer and bandleader. Versatile and devoted, Falzone is an extremely strong improvisor whose interests also cover the contemporary classical arena. He leads several ensembles, including KLANG and Allos Musica, and was nominated clarinetist of the year by the Jazz Journalists Association and listed as a “rising star” on the instrument in Downbeat magazine’s critic’s poll in 2010 and 2011. For this solo concert, Falzone promises original music as well as a piece by Olivier Messiaen. Brave the weather – CvsD will put a little woodwind on the fire!