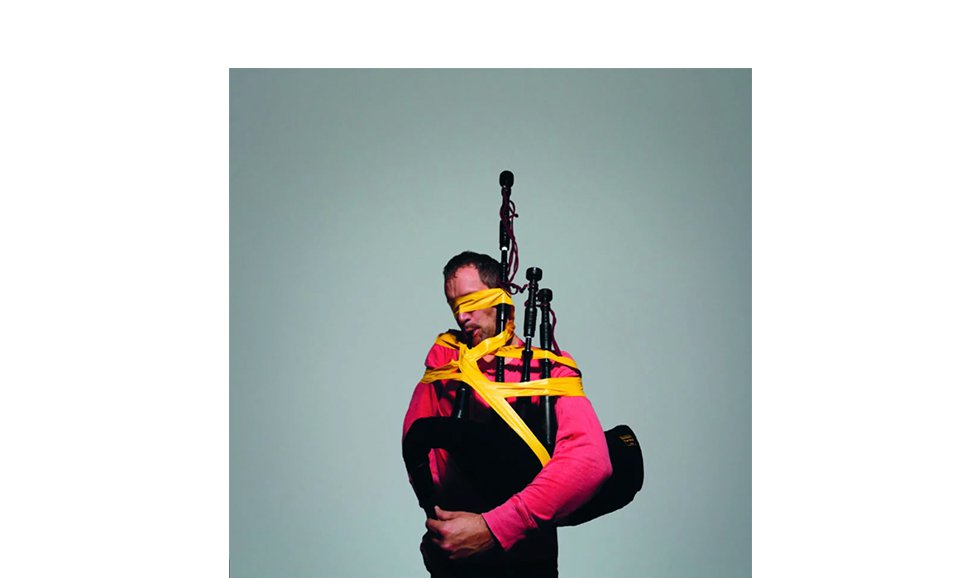 Everyone who's heard a concert of improvised bagpipe music raise your hand. Not seeing many hands. Aside from the novelty, a chance to hear a Breton piper with deep creative musicality outside traditional music is a rarity indeed. French bagpipe player Erwan Keravec brings a combination of virtuosity and experimentation to his work, which ranges from the performance of contemporary classical music to free improvisation. Working at the highest caliber of contemporary music, Keravec has recorded duets with drummer Hamid Drake, singer Beñat Achiary, and saxophonist Mats Gustafsson; he's waxed compositions by Elaine Radigue and Phillip Glass; he's played extensively as a soloist. This is Keravec's first solo concert in Chicago.

This event is part of The Bridge, a transatlantic network for jazz and creative music happening in venues all over Chicago (and elsewhere), edition #2.3, which is subtitled Temple of Enthusiasm. CvsD is enthusiastically honored to have partnered with The Bridge for many of their outstanding editions since 2013.