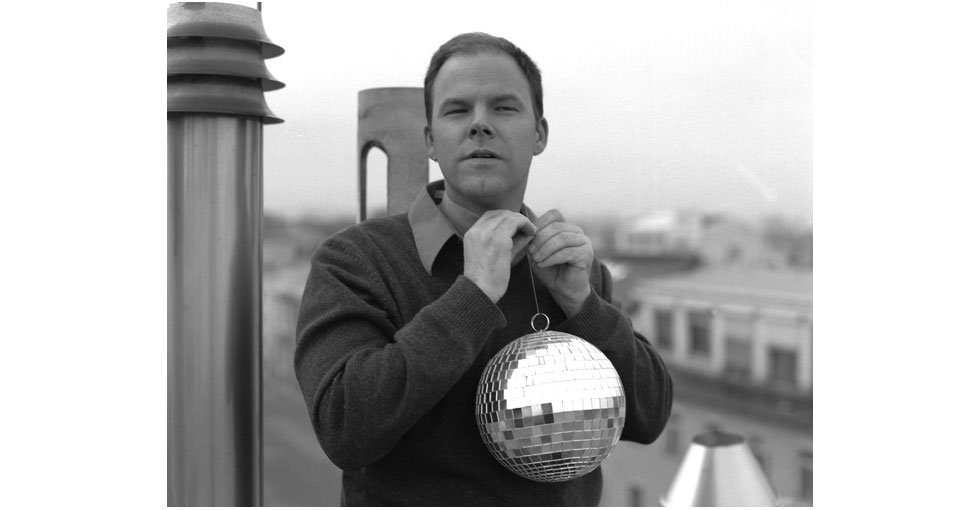 CHICAGO: One of the keenest intellects and most creative songwriters in contemporary music, David Grubbs hails from Louisville, KY, where he was a founding member of the classic group Squirrel Bait. He spent an extended period in Chicago, where his groups Bastro and Gastr del Sol were anchors of the so-called “post-rock” scene. His work has extended far and wide, from a period as a member of the Red Krayola and stints creating soundtrack music for films by Thierry Jousse and Angela

Bulloch and for installations by Doug Aitkin, to making song-based solo records and membership in the Wingdale Community Singers. His ongoing collaboration with writer Susan Howe has yielded three spectacularly inventive records, all released on Grubbs’ own Blue Chopsticks label. Although he has relocated to New York, where he is an Associate Professor at Brooklyn College, CUNY, Grubbs’ identity is still intimately linked to our fair city. This is a very special solo performance, featuring electric guitar – first appearance of that axe in the CvsD space.