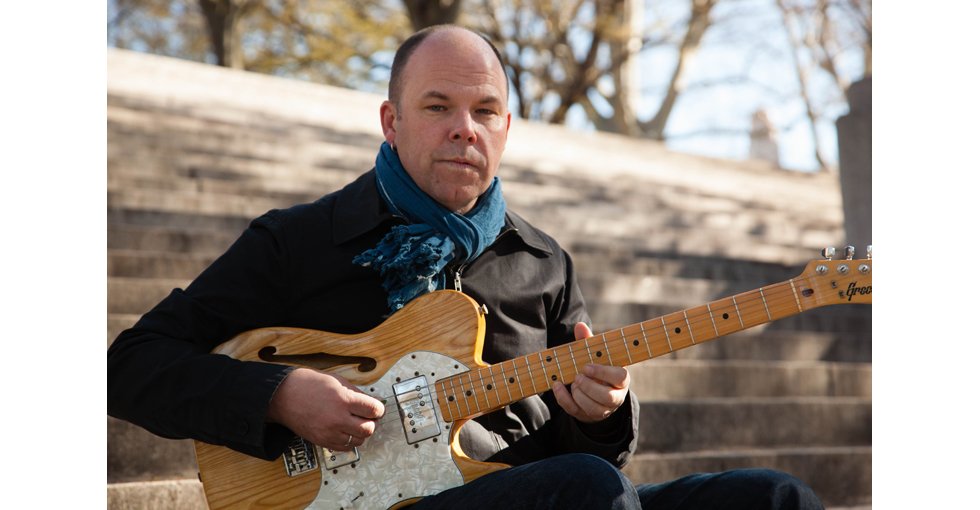 Corbett vs. Dempsey is very proud to present David Grubbs in a solo performance and book reading from his new publication Now that the audience is assembled.

David Grubbs is Professor of Music at Brooklyn College and The Graduate Center, CUNY. At Brooklyn College he also teaches in the MFA programs in Performance and Interactive Media Arts (PIMA) and Creative Writing. He is the author of Now that the audience is assembled and Records Ruin the Landscape: John Cage, the Sixties, and Sound Recording (both published by Duke University Press).

Grubbs has released fourteen solo albums and appeared on more than 190 releases, the most recent of which is Creep Mission (Blue Chopsticks, 2017). In 2000, his The Spectrum Between (Drag City) was named “Album of the Year” in the London Sunday Times. He is known for his cross-disciplinary collaborations with poet Susan Howe, visual artists Anthony McCall and Angela Bulloch, and choreographer Jonah Bokaer, and his work has been presented at, among other venues, the Solomon R. Guggenheim Museum, MoMA, the Tate Modern, and the Centre Pompidou. Grubbs was a member of the groups Gastr del Sol, Bastro, and Squirrel Bait, and has performed with the Red Krayola, Will Oldham, Tony Conrad, Pauline Oliveros, and Loren Connors, and many others. He is a grant recipient from the Foundation for Contemporary Arts, a contributing editor in music for BOMB Magazine, a member of the Blank Forms board of directors, and director of the Blue Chopsticks record label.

The event is free and open to the public, starting at 3pm.