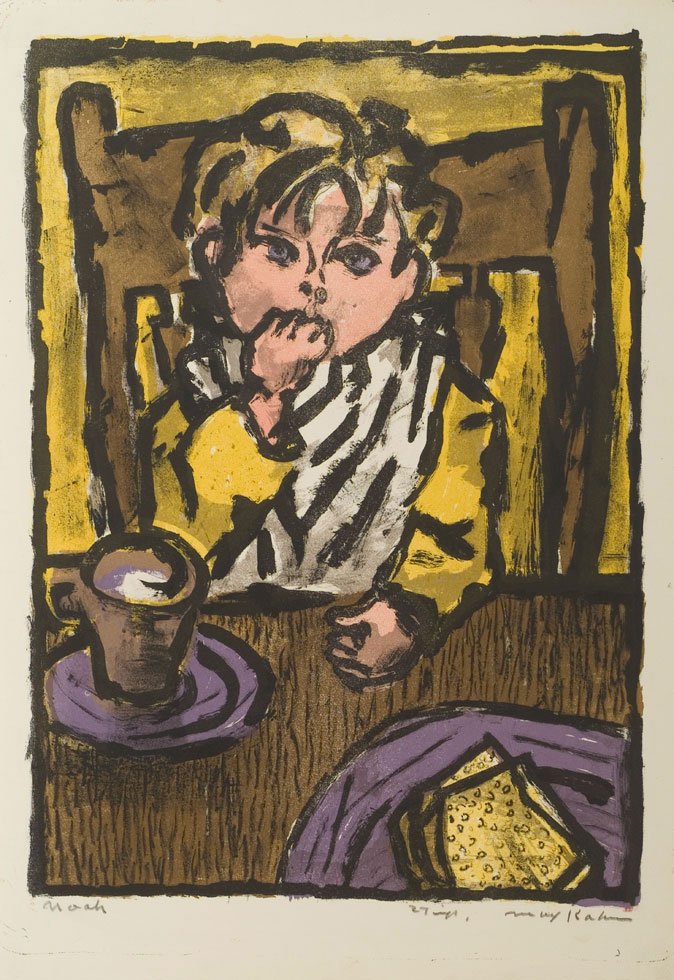 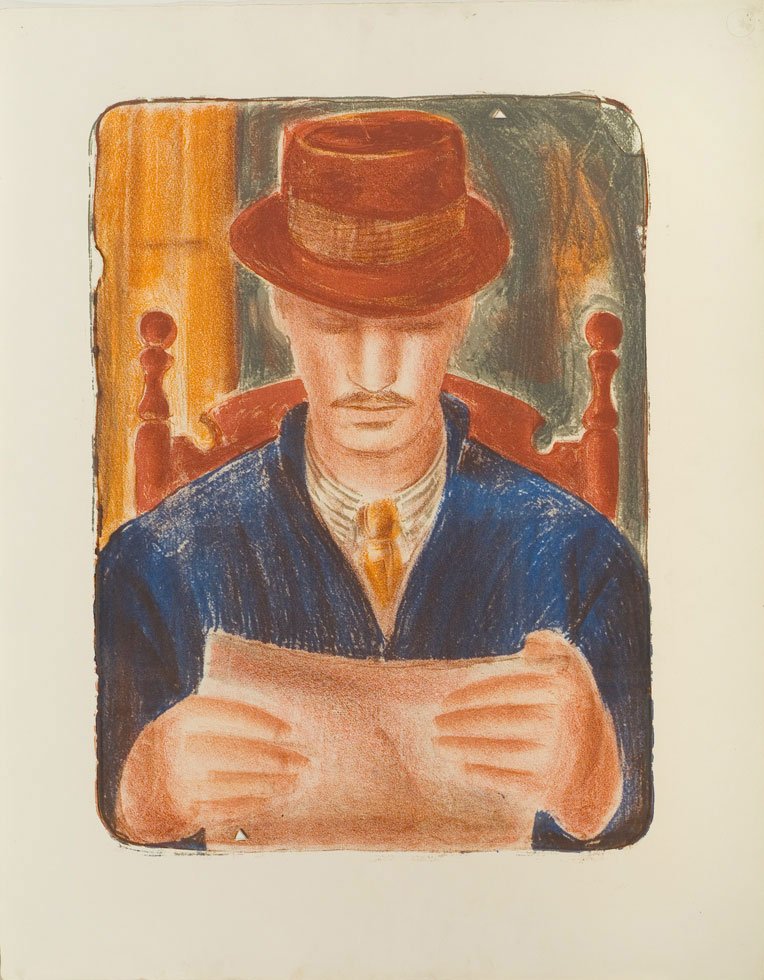 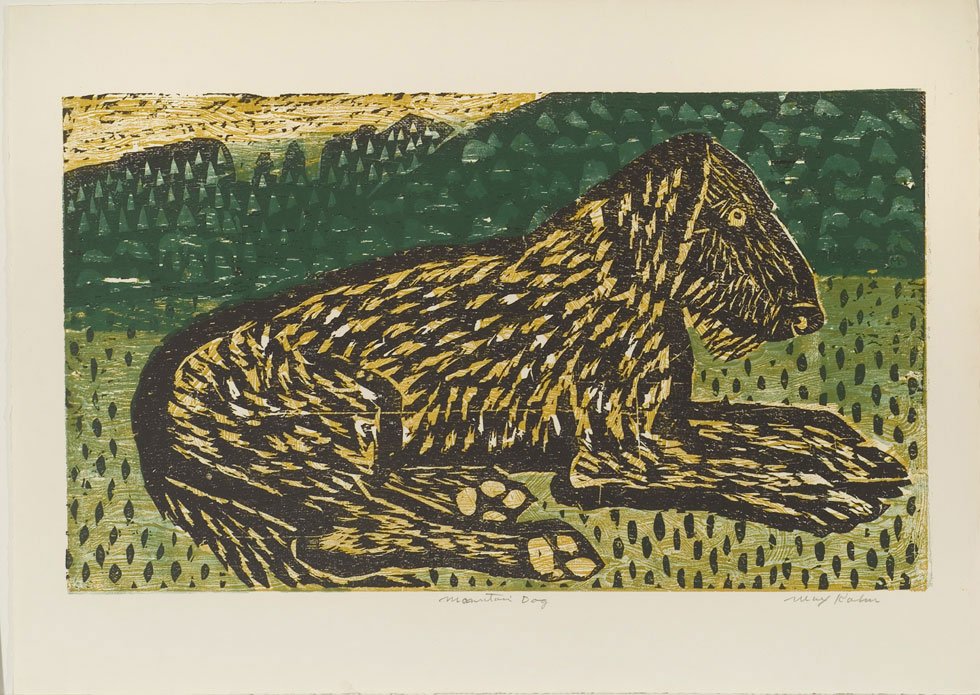 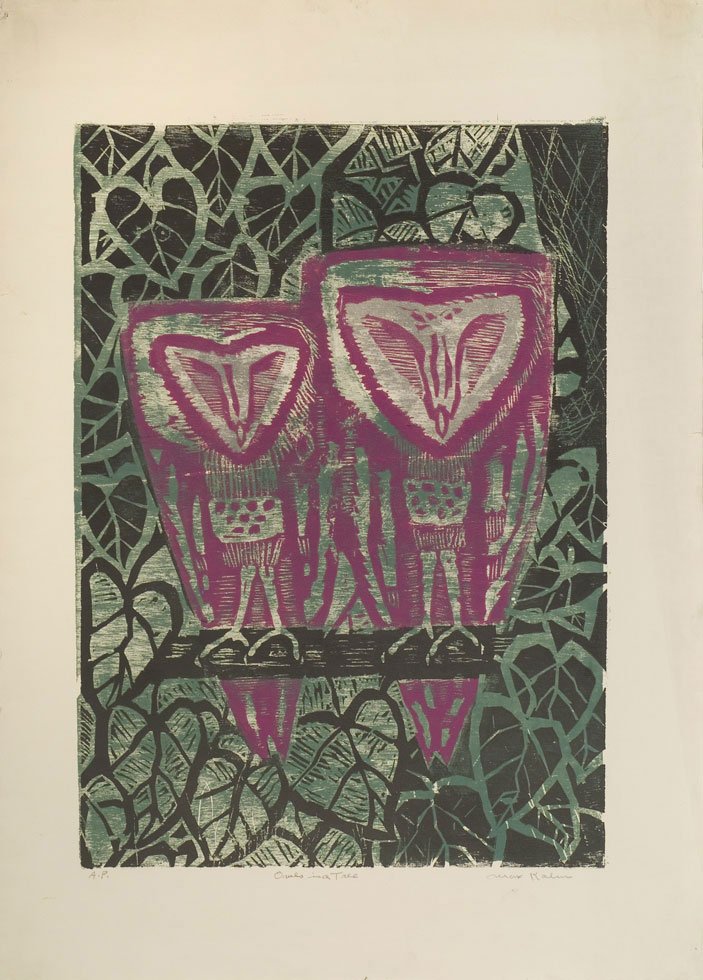 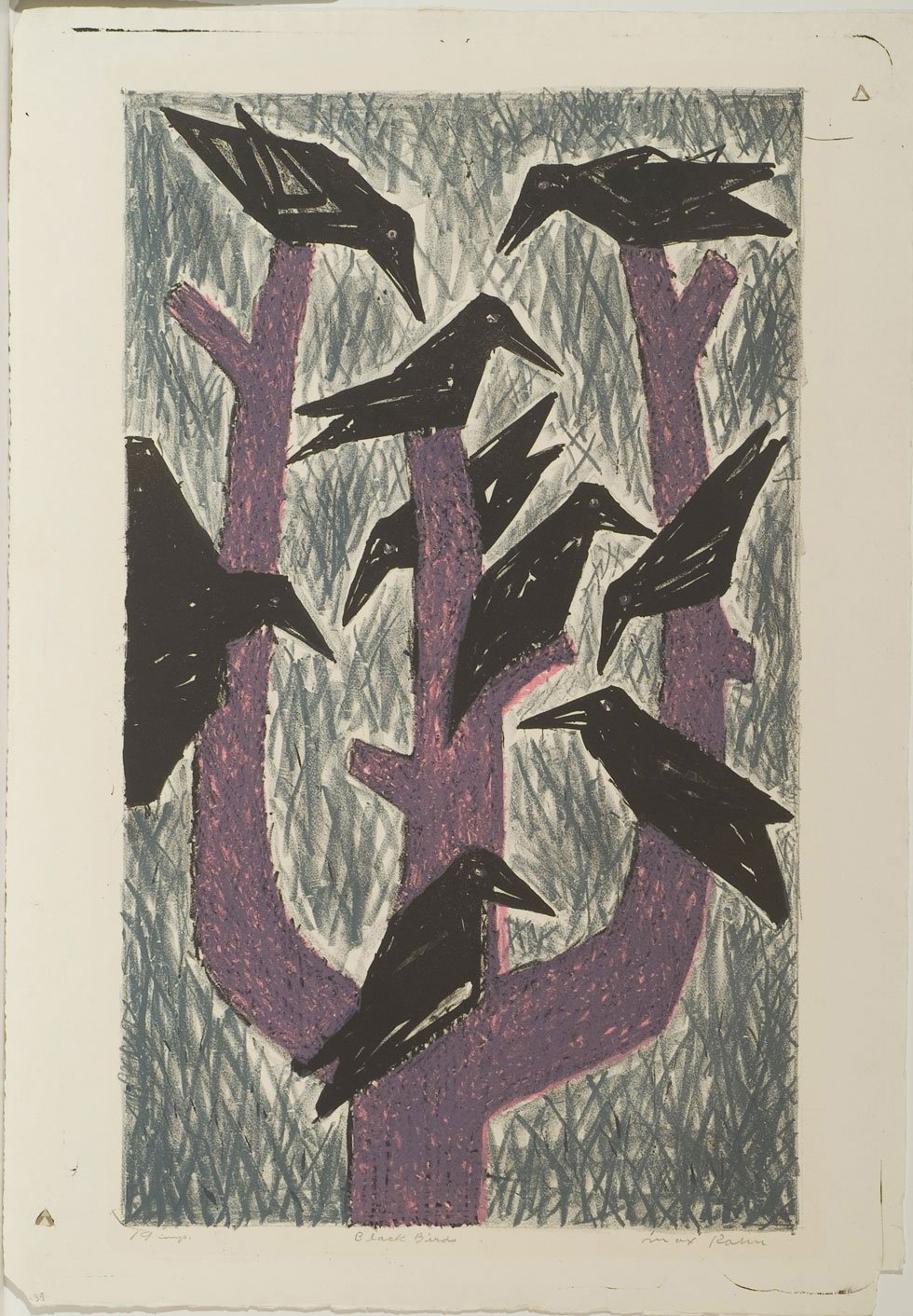 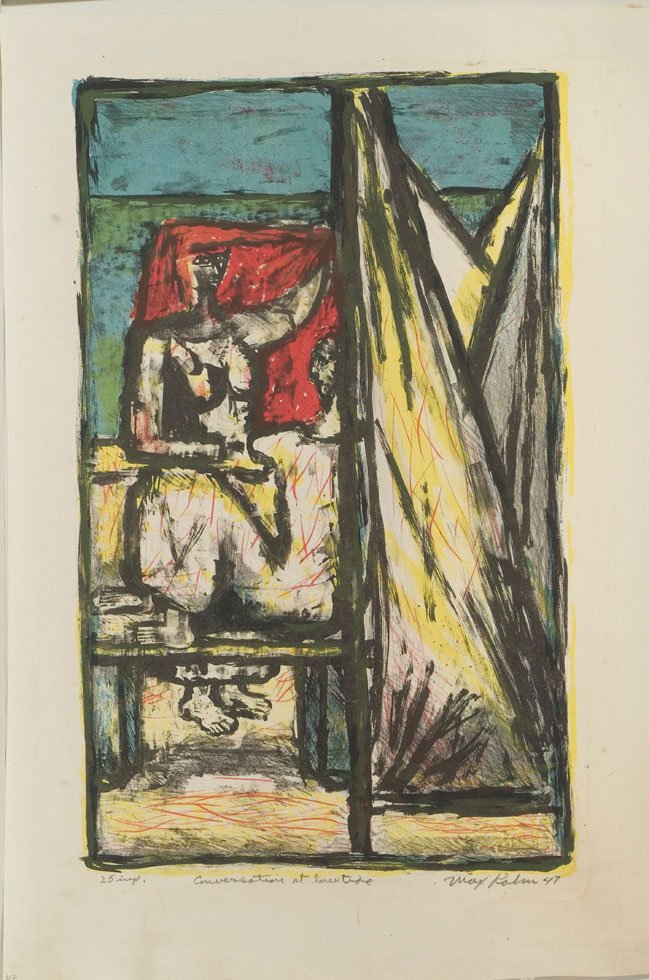 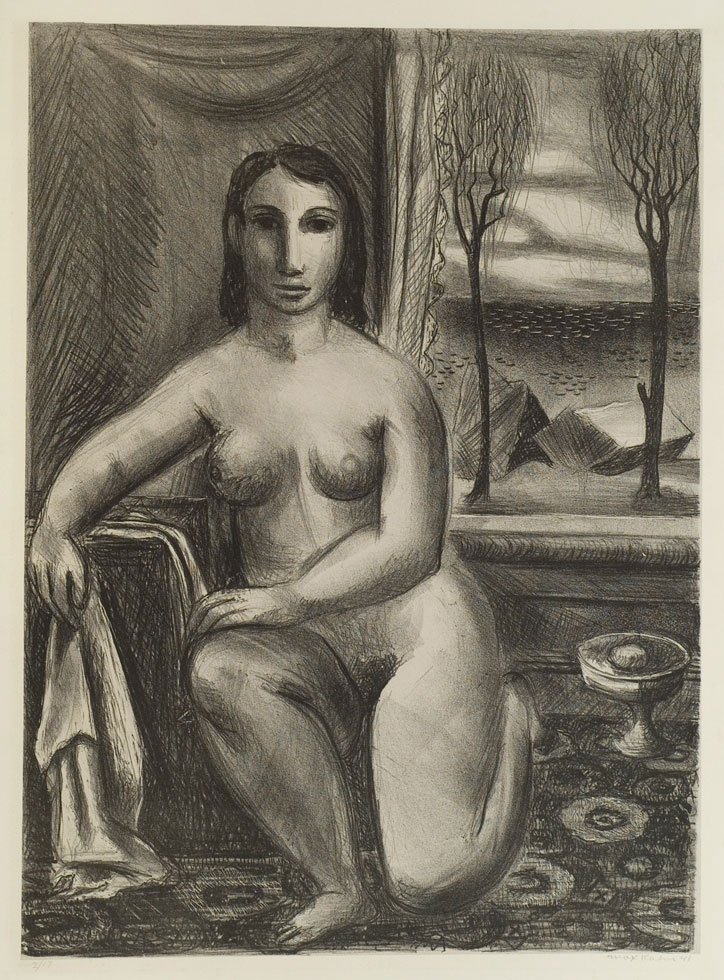 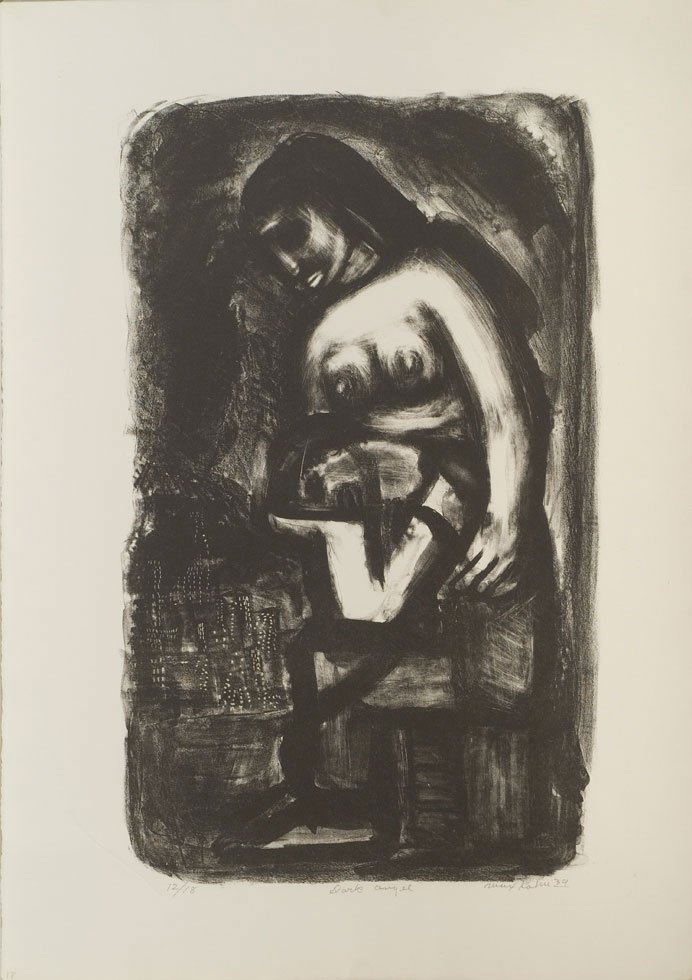 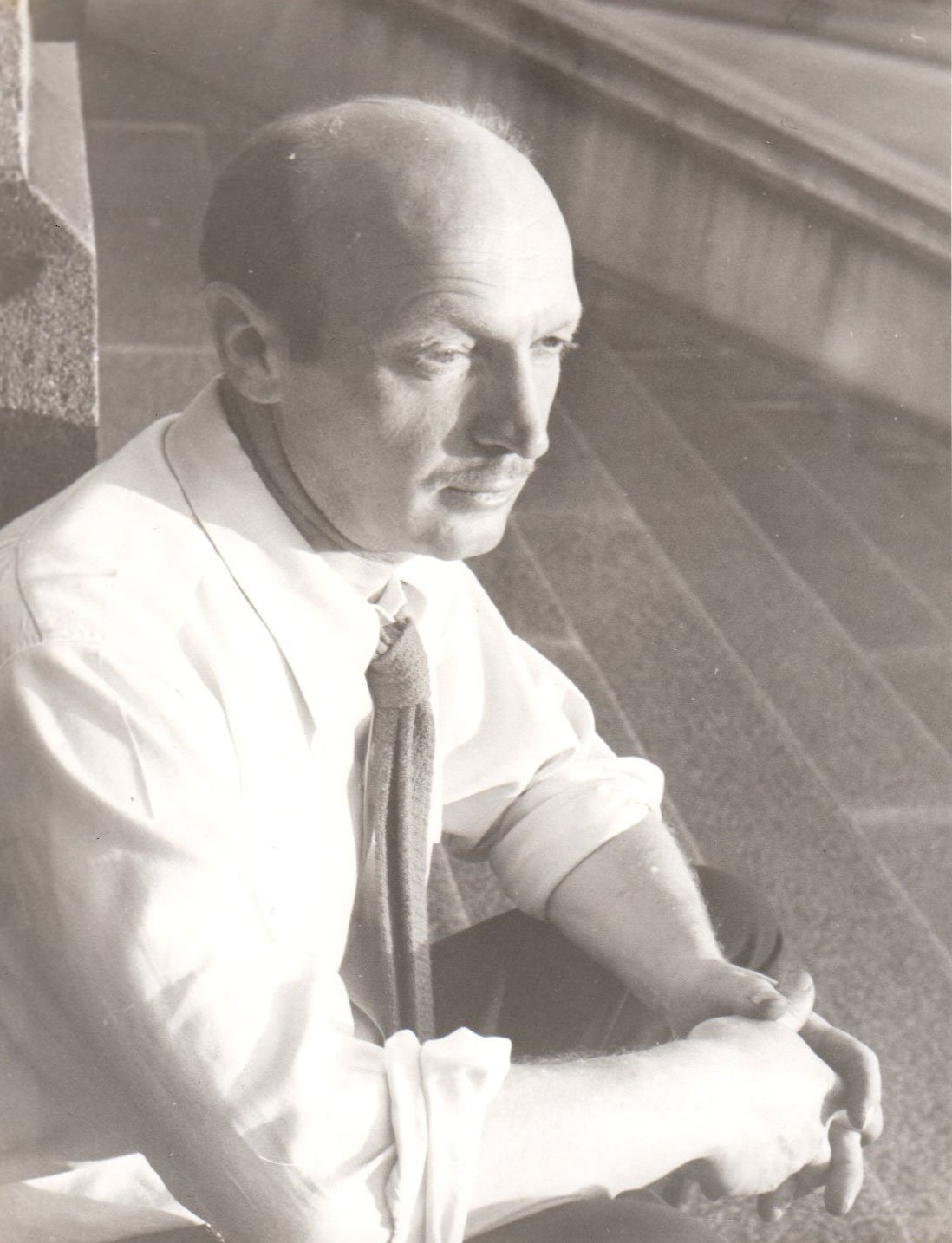 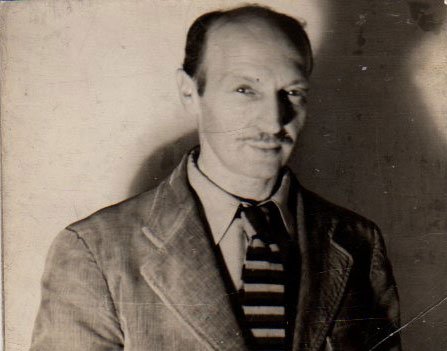 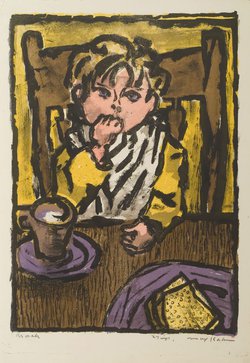 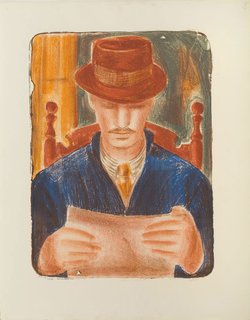 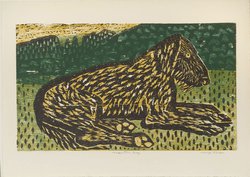 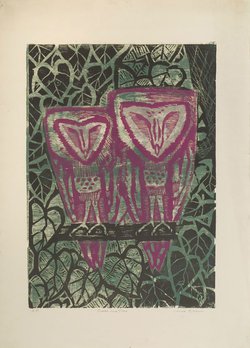 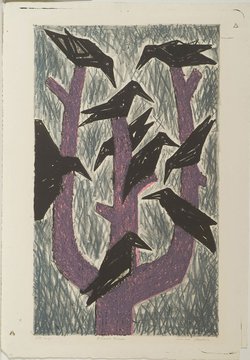 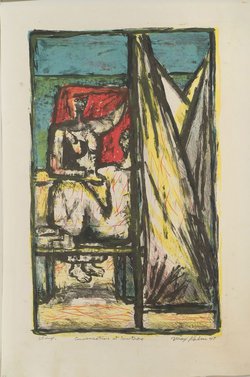 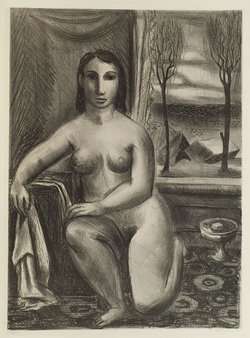 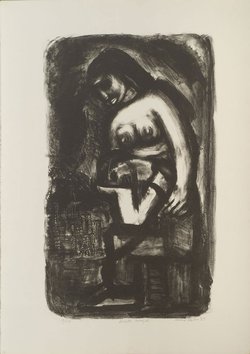 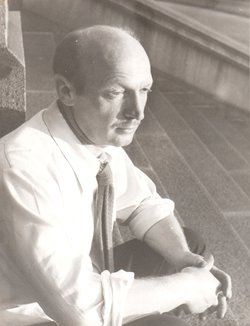 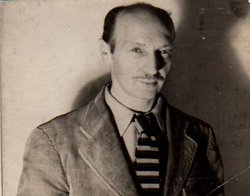 Lived and worked in Chicago.

In the middle of the twentieth-century, Max Kahn and his wife Eleanor Coen were not only well known in Chicago, they were celebrated modern American artists, respected, collected and exhibited nation-wide. In his 1958 book Printmaking Today, Jules Heller wrote: “No presentation of contemporary lithographs would be complete without a print by Max Kahn,” and he chose one of Kahn’s and one of Coen’s lithographs as two of eight examples of the state of the art. These were not marginally successful artists. They were hot tickets, winning prizes left and right and breaking barriers that separated various media in visual arts – notably painting and printmaking and color and black-and-white lithography. In 1946, at the Weyhe Gallery in New York, Kahn mounted the first proper exhibition of color lithography, thereby championing a medium that had previously been ostracized from the fine arts, a medium that Kahn had been exploring assiduously since the late ’30s.

Kahn moved to the U.S. at age 4 from pre-revolutionary Russia, and he’d settled in Illinois. While a student in France, in the mid ’20s, judging by his earliest paintings Kahn seems to have absorbed something of the Purist and Constructivist sensibility.

As a student at the School of the Art Institute of Chicago, Kahn had not only studied printmaking with Francis Chapin, but apparently worked as his assistant in the print shop.

Coen and Kahn were both WPA artists, assigned to the “easel/graphics” division in the late ’30s. Paid to make art, they dug deeper into themselves, gradually developing a signature style of figurative expressionism, or rather two such signature styles. In 1943, Kahn had his first one-man show at the Art Institute, in its “Room of Chicago Art.” A year later, he assumed Chapin’s position teaching printmaking at SAIC. Kahn would teach there until the end of the ’50s, when he was hired by the University of Chicago. Coen taught at SAIC too, and they both spent important years in the ’30s and ’40s teaching at Ox-Bow, the summer school in Saugatuck, Michigan. There, they taught Miyoko Ito, who made a series of classic Ox-Bow lithographs in the late ’40s with them. Their friend Frank Vavruska, too, was an Ox-Bow regular, enjoying the inspiring landscape and rustic painting facilities.

In 1942, Coen was the first woman to win the James Nelson Raymond Traveling Fellowship at the School of the Art Institute, and she decided to use it to travel to Mexico rather than Northern Europe. The couple’s time in Mexico turned out not to be without a political dimension. Hours spent exchanging ideas with a revolutionary Mexican print collective surely left a mark on them, personally and artistically. Indeed, Kahn made some small woodblock prints while in Mexico that presage the incredible ones he executed later in the decade and into the ’50s, back in the States.

The Kahn/Coen story continues from the ’60s to the end of the twentieth century. They were Chicago’s dynamic printmaking and painting duo, an enormous presence as teachers and as artists, and their later work continued to develop, shape-shifting as they deepened their roots in Old Town and looked to the East Coast, buying a second home in Martha’s Vineyard.