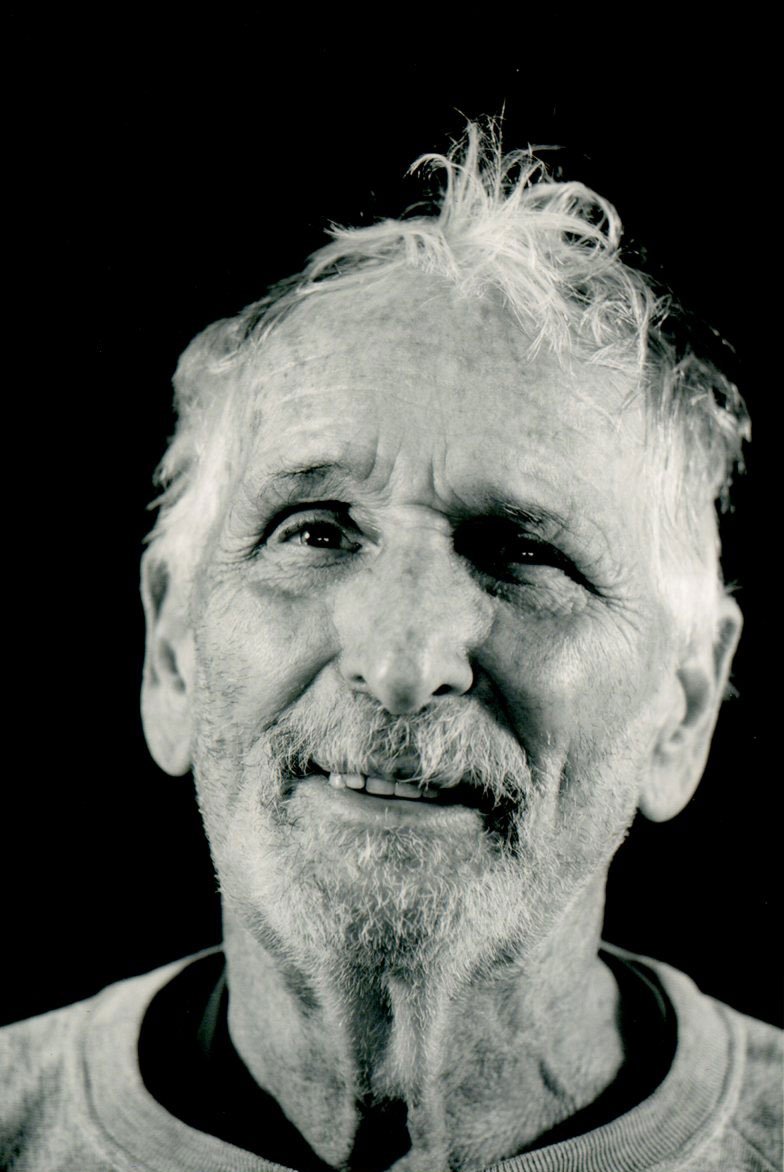 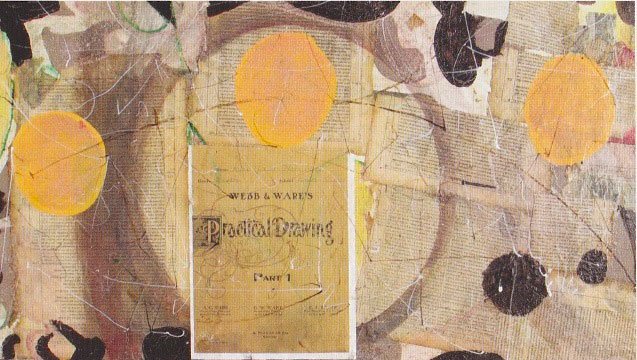 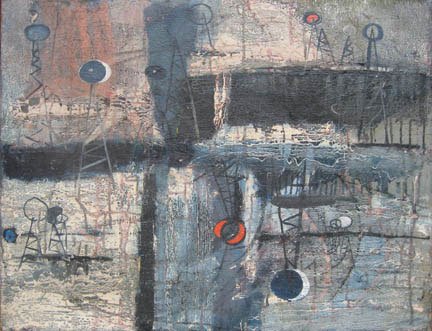 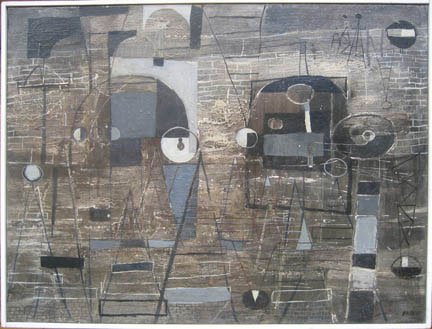 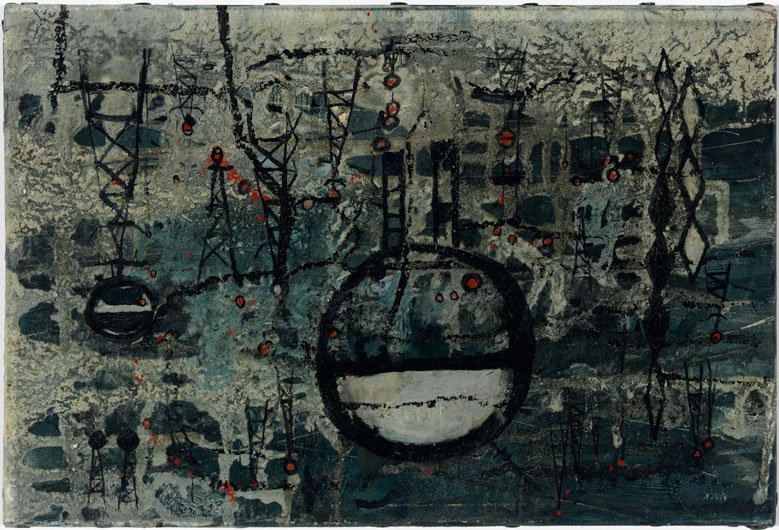 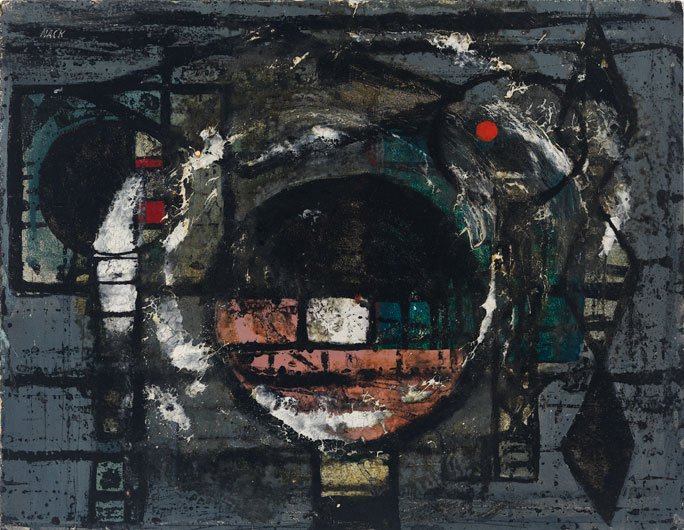 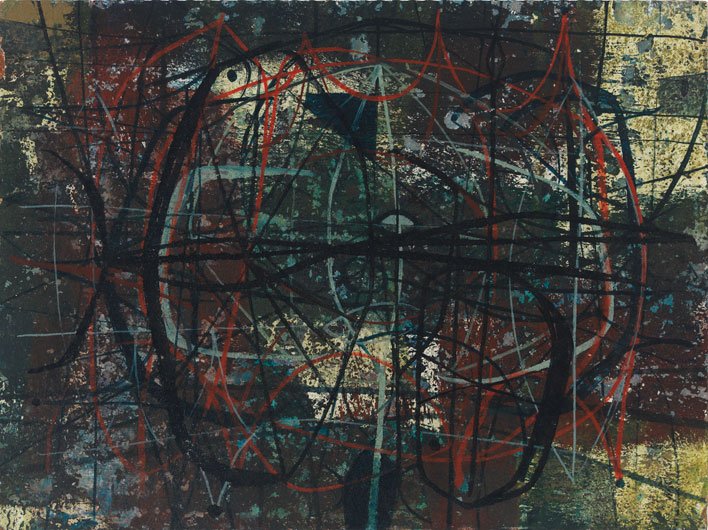 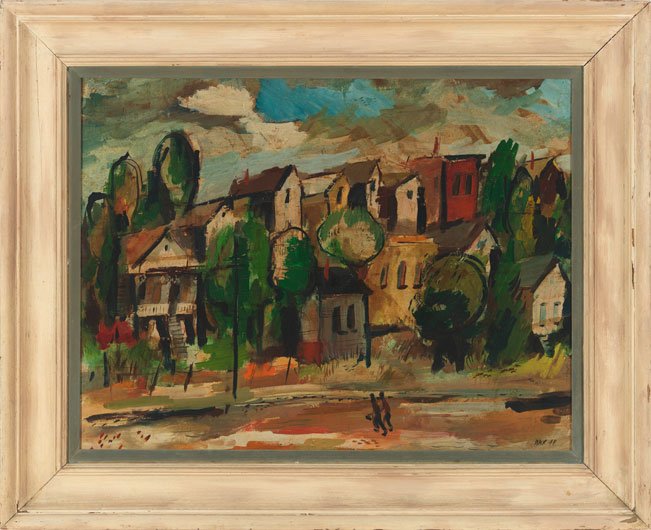 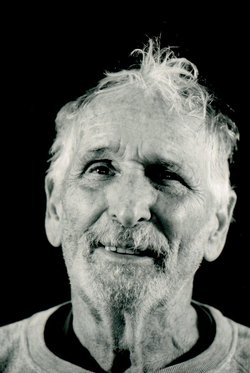 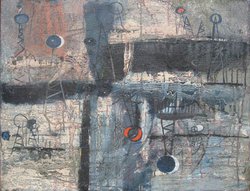 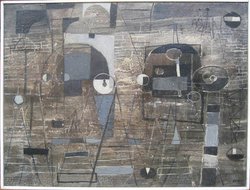 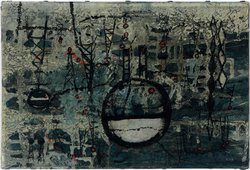 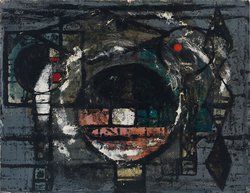 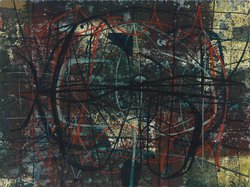 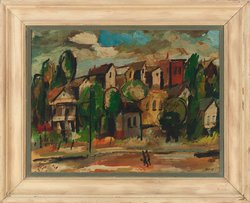 Kenneth Nack was born in 1923 and attended the School of the Art Institute of Chicago, graduating in 1949. After graduation, he moved to Paris, where he studied with Fernand Leger. In 1950, he was featured in LIFE magazine as one of the nineteen best young American painters. Mr. Nack traveled extensively in Mexico and Europe and ran a gallery in San Francisco before he finally settled in Santa Barbara, California to teach. Mr. Nack was Chair of the Art Department at Santa Barbara City College for 35 years, and only recently retired at the age of 80. Mr. Nack has exhibited in numerous American and international museums, including the Whitney Museum of American Art, Guggenheim Museum, Metropolitan Museum of Art, Philadelphia Museum of Art, and many others.

As I work I do not want to tell a story. I want the viewer to make up their own story from what they are seeing. I don’t want a person to say, ‘I am reading something here.’ I like it to happen in a different way. A person invents from what they see. I hope people will look at these pieces and say: ‘Oh, yeah, that’s what it is. Oh yes.’ The pieces will speak for themselves. They are kind of like stories – stories that are different. – Ken Nack