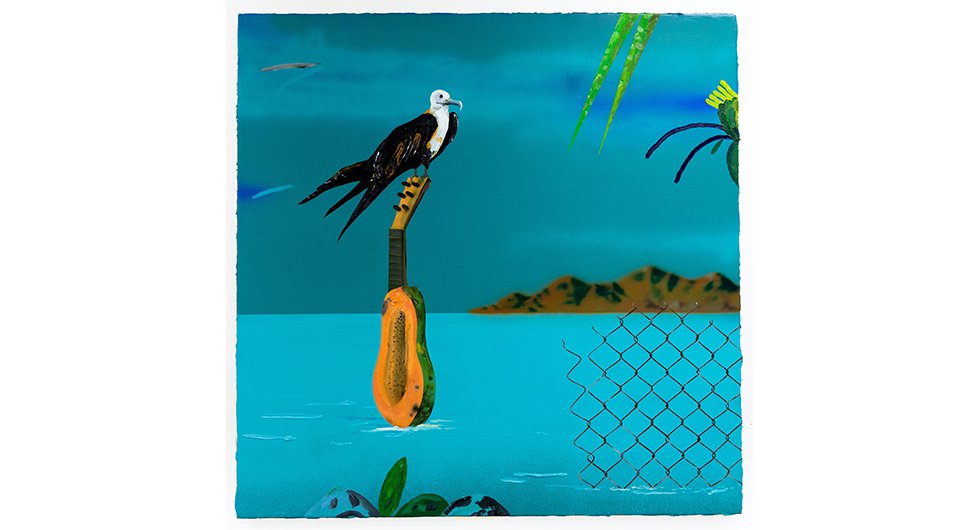 Corbett vs. Dempsey is pleased to present two American artists of different generations from the broader Caribbean diaspora:  Emilio Cruz and Omar Velázquez.  Emilio Cruz (1938-2004) was born in Brooklyn of Cuban heritage and a major figure among New York's 1960s figurative expressionists, showing at Martha Jackson and Zabriskie Galleries. We will be showing an important series of "tea cup" drawings from the mid-1990s depicting African American intellectual figures including Henry Louis Gates, Jr.  Omar Velázquez (b. 1984) moves between studios in Puerto Rico and Chicago; his vibrant canvases feature deep-perspective optical backgrounds with tableaux of objects in the fore, each of them charged with significance. These artists – both committed in their personal way to representation, both engaged with allegory and allusion – are acute social critics and defiant humanists whose national and ethnic identity is at once central to their work and at the service of an expansive universalist vision.

Click here for more details on The Art Show.